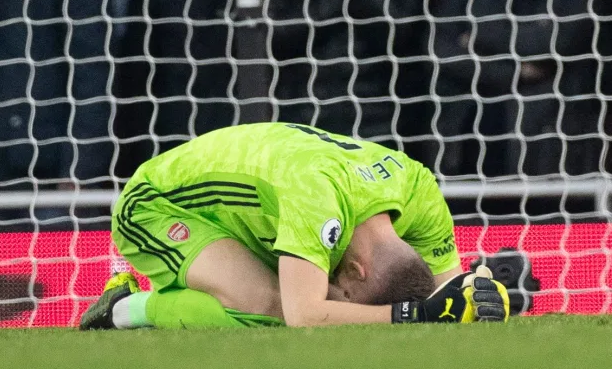 We have known for a long time that we have been very frail defensively especially when we speak about concentration and individual mistakes.  Last season saw us have the third best defensive record in the league so there was improvement in that statistic.  Confidence in our defending has been very low for a while and we do struggle when up against the tide and this is where we need to improve as this leads to individual errors and chances/goals against.

More emphasis has been put on playing out from the back which begins from the Goalkeeper and there have been multiple times where we have played out into trouble and the lack of confidence in doing so does show against a high pressing side.  Playing this way you need to look at the goalkeepers characteristics and look at how good he is with the ball at his feet.  You then look at the confidence he gives others in front and add to this decision making.

Just a few things to think about when we look at our current options.  We go back to the 2018/19 season after Leno was injured against Brighton we saw Martinez come in and do very well in goal.  We saw some confidence in our play especially at the back.  We saw a goalkeeper looking to prove himself and that he did.  He was a presence in the box and you would regularly see him comfortably coming for crosses and corners, with his feet he also was in control, calm and collected.  So to review, Emi we saw a confident goalkeeper with a positive attitude who could take control of situations and deal with them without causing alarm.  Seeing a goalkeeper coming out to catch a corner or a cross with ease adds to a positive energy within the team and quels any nervous energy in the team.  A great shot stopper with great athleticism as we saw with some great diving saves. The only questions would have been subjective with going to ground too quickly in one on one situations and not holding his shape and staying big.

When Leno came back he was reinstated as number one and so a kick in the teeth for Emi who had done so well and with the performances of the Argentinean he didn’t deserve to lose his place in all honesty.  If it was any other position on the pitch he would have retained his place.  But we know with the German that he also is a good agile goalkeeper and a good shot stopper. However this is where plus plus points diminish.  He doesn’t come across as a very confident keeper and is often seen rattled or outmuscled in high pressure situations like free kicks, corners.  I spoke about the confidence in front of him as a defence and if they sense the keeper is nervous that rubs off on them.  The big negative is how comfortable he is when under pressure with the ball at his feet, again in high pressure situations which often questions his decision making and ability to handle pressure.  These decisions have led to various chances and goals against us and when in a tight game and in control and a mistake like this happens and we concede must really demotivate the team, and when this happens countless times when do you draw a line and say thats enough.

One thought on “Uncertainty at the back / Goalkeeper worries”