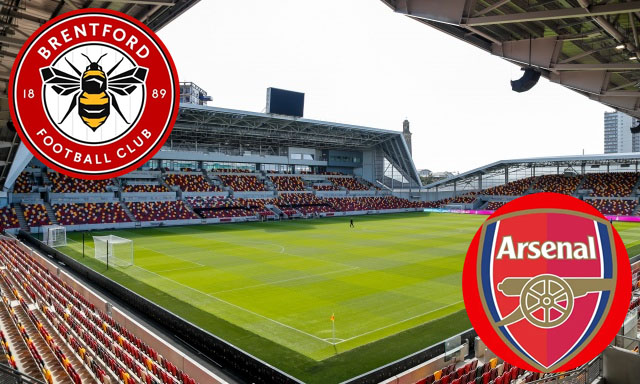 So opening day is now upon us and a historical fixture to begin where we visit the new Brentford Community Stadium as Brentford taste the experience of top tier football for the first time since 1946/47.  Their season is sure to be one fueled with excitement and with a brand of football which is very kind on the eye, which also led them to being top scorers in the Championship last year and the fourth best defensive record.  They beat their playoff hoodoo to make it to the Premier League and with Ivan Toney smashing in 33 goals in an impressive season they did which they have always seemed not to do.

No doubt this game is going to be tough, promoted sides do usually start well but there will be a sense of rivalry going on with the mighty Arsenal coming to the stadium and their players eager to put a shift in for the fans and to show why they deserve to be in the Premier League.  It will be a hard season for them and they will still be one of the favourites to go back down so it is down to them to show what they are capable of and not just whipping boys in the division.

That said, We have lots to prove this season and a squad which should be eager to impress.  Not only for our own fans and now with no European football there can be no excuses.  In what is a simple looking season with just league and the two cup competitions there can be no distractions and fixture congestion deep into the season.  We go into the game tomorrow night without Thomas Partey, Gabriel and Eddie Nketiah with all of them expected to return within a month.  I expect debuts for Ben White and Albert Sambi Lokonga with Nuno Tavares on the bench and a bold team selection which will lend itself to the opposition we are facing.  We have to be bold and attack them to push them back and quieten the crowd early on but can see this game being a potential goal fest.

We saw some decent stuff at times in the latter games of preseason and so think that the players will be focussed fully on the win and as such I am going for an entertaining 4-2 win.  Saka will be a little short of fitness as he has not even had 2 weeks of training yes since coming back from Euros so will make an impact from the bench. 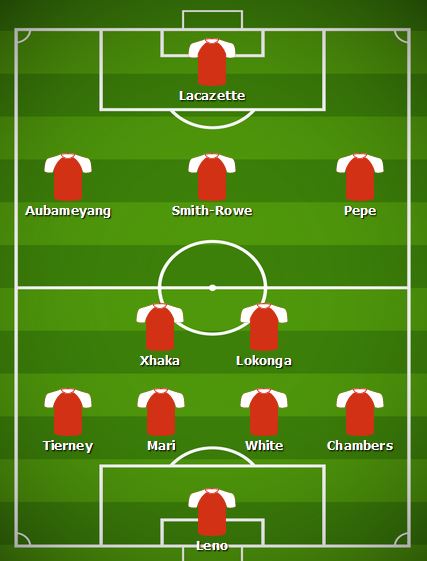 What scores are you all going for?