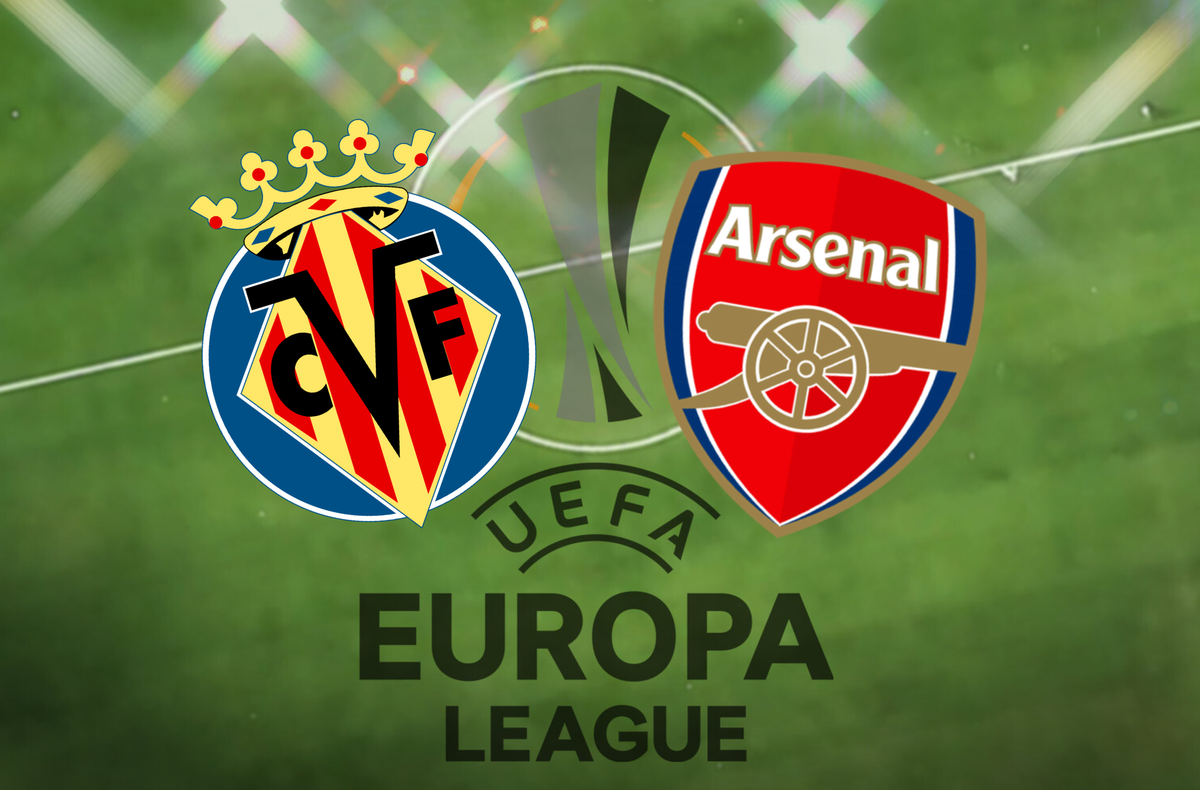 Today marks the most defining game for Arsenals season and will help mould what shape and direction we go in the summer ready for the new season.

The lure of Champions League football awaits should we make it to the final and win the competition. No matter what though, the next two games are going to be a real test and we will be sure to meet a very hungry and driven manager in Unai Emery.

He obviously had his time at Arsenal albeit a short stay, but it was obvious that he had lost certain elements in the dressing room. I have nothing against the man himself, he was decent enough but the appointment should not have happened, continuing the legacy and the philosophy of Arsene Wenger. Emery was just too pragmatic in his approach. But he has talked up much of our squad especially the youngsters and that is pleasing to hear.

That is where the sentiments end. we are one tie away from the final and we have to go for it. This is our only hope left in a somewhat disappointing season littered with inconsistencies within the team, match officials, VAR and individual player mistakes. Fine margins definitely and a few decisions actually went our way as they should have we would have been close to the top four again.

We meet Villarreal with our home leg first. I expect this game to be fairly cagey from our side. Our inconsistent form must play some baring on some of our performances and with us looking to guard against conceding an away goal in the first leg we may look to be cautious in our approach.

I don’t think we can afford to sit back and allow the Spanish team onto us. They do possess a fair amount of speed in attack and do look to play through the lines. Their goal against Barcelona at the weekend proved that if we over commit and our midfield is stretched and we don’t take the challenge seriously they have the ability to punish us.  Within their squad there are a few familiar faces for Arsenal fans.  Francis Coquelin returns to potentially play against us, he was always a player who played with a great heart and tenacious desire.  Along with Francis they also have Liverpool old boy Alberto Moreno and Tottenham rejects Capoue and Foyth.

We have good news that Lacazette and Aubameyang are fit to play and with what looks like Tierney fit to also play it is a great boost to the team in this massive game.  Come on Arsenal, play with a fast tempo and ready get in and around Villareal.  It is now time to be clinical when those chances come to us.

Come on you rip roaring reds!!