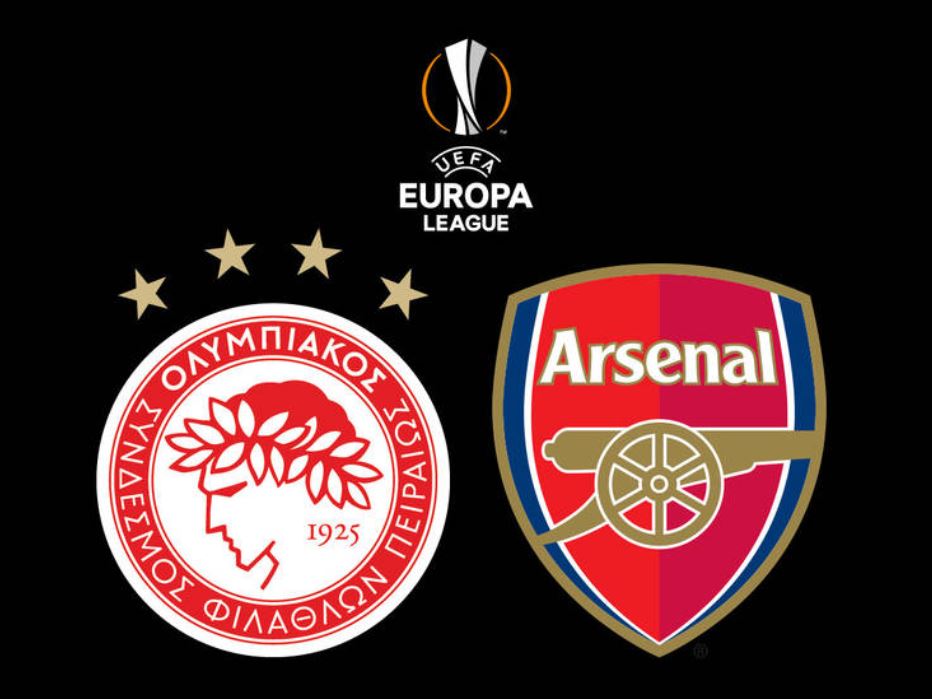 So a big couple of games are now upon us with a 3200 mile round trip to Athens first up tonight. This game is the next step in getting closer to potentially securing Champions League qualification in the Europa League.

Only last year we saw our participation at the hands of the same Greek side. Having already played at the Karaiskakis Stadium stadium in the last round against Benfica we go back there with another job on our hands.

The same as last year, we play the away leg first and we should be in for a tough tie. Having won the first leg 1-0 thanks to a late Lacazette goal, we had rode a host of early chances for the home side in that game and as the half went on we grew into the game more.  But it was a very even game and the stats from the game confirm that.

This season Olympiakos have strengthened their squad this season after losing Tsimikas to Liverpool and have bought a fair few players this year which included the signing of Arsenal old boy Sokratis.  It was a shame to see him go as he was one of those players who really fought for the shirt whenever he was selected.  He wasn’t going to push out the first choice pairings so he wasn’t going to get the game time he wanted at the latter stage of his career.  He also was a model professional, focussed on football rather than talking. We had to trim numbers down in the squad and this will continue into the summer.

Today is all about concentration and making sure we are clinical when chances fall our way.  Arteta needs to pick his strongest team tonight and has to get the team playing with real urgency to win the ball back and keep a high tempo. I am sure that we can get a good result this time, but it is key that we get at least one away goal.  We need to take a positive feeling into the game on Sunday and so any win today will be good,  we do have to go for it and use the pace and play forward through the lines.