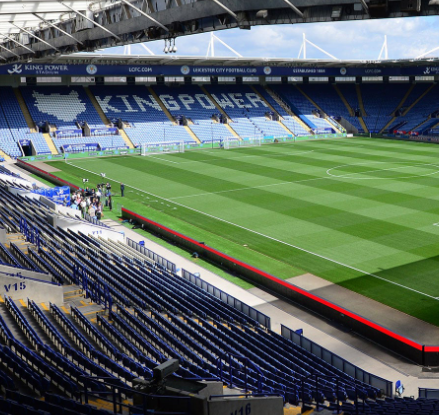 We all follow the Arsenal, over land and sea….. and Leicester.   Fitting to hear that song on this fixture our next challenge after the stress and trauma of Thursday’s late comeback in Athens.  We got through after a big scare but you can’t fault the character of the team out there, typified by the battle ready Kieran Tierney.  It was KT whom scored an important second goal and the first of two that were needed to cancel out the away goal.

He is a cracking player and one that we have missed for a long time and from the time he picked up Willian’s pass in the box, moved the ball onto his left foot and then rifled a shot across the keeper and in. Another very important performance from Saka who added another assist to his very impressive stats for the season for Aubameyang with some lovely skills one on one with the defender to then float a cross to the far post.

Leicester had a contrasting experience going out of the competition 2-0 on aggregate as Slavia Prague scored 2 away goals.  That isn’t where the contrast ends.  Leicester have a chance to move second in the Premier League and strengthen their own top 4 chances.  We have the chance to temporarily move into 9th place with a win.  This fixture has been a struggle recently, losing our last three league games at the King Power Stadium and conceding eight goals in those games.  Our last visit in September in the Carabao Cup though ended with a 2-0 win.  Whatever happens we know we are going to be facing a strong, highly motivated Leicester team.

As a team we need to find a way of nullifying a constant thorn in our side, Jamie Vardy who has scored 5 goals against us in games since 2018.  We need to match Leicester with desire and commitment.  This means a good tempo and I think we need to focus on getting the ball forward quicker to prevent Leicester from getting back into a solid shape which then puts them in a good position to win the ball back and release themselves on a counter attack which is what Vardy loves.

I do think we will change things up today with starts for Lacazette and Martinelli as the current line-up have played a lot recently so the tough shift and travel schedule wouldn’t have helped the freshness of the group.  It was pleasing to see Partey back but I would resist starting him today as it does seem like he has been struggling with reoccurrences of injuries and may need more of a softly, softly approach.

My predicted lineup is below 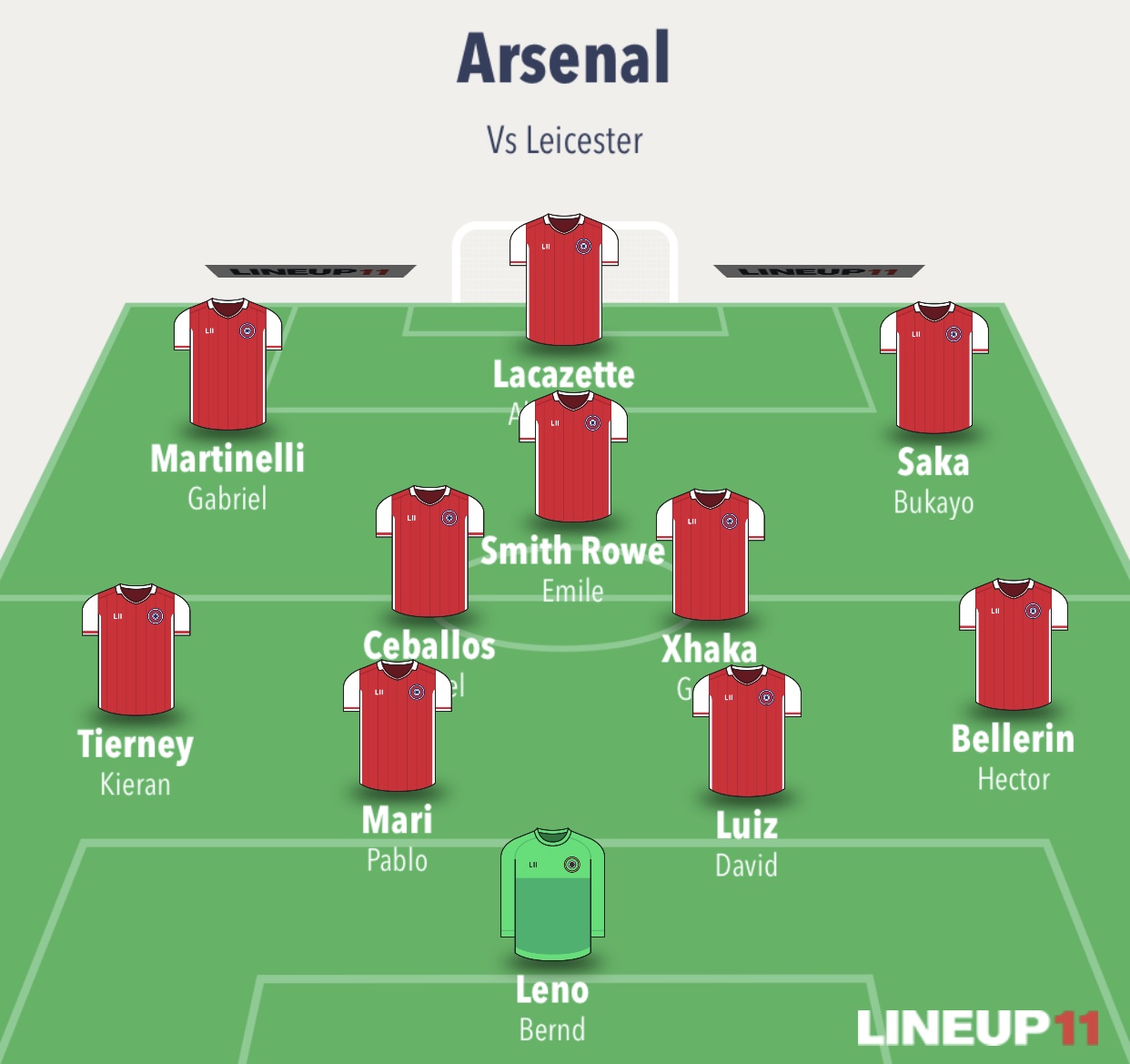 My prediction is Leicester 1 Arsenal 2