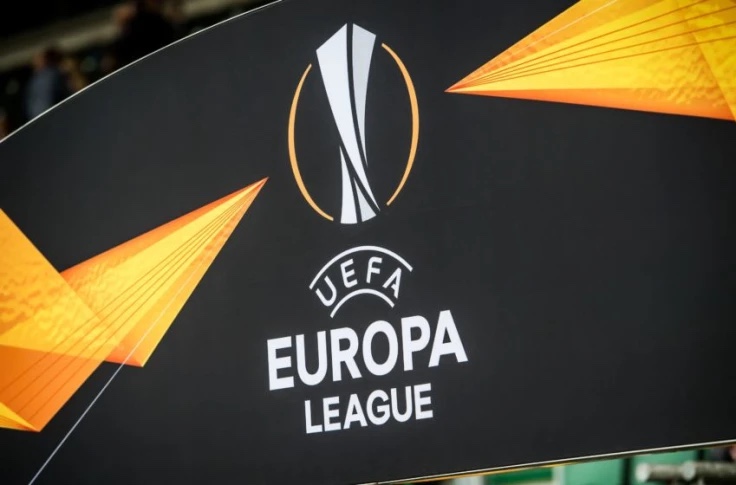 Definately the biggest match of our season is upon us tonight.  A weary trip to Athens to play our 2nd leg tie against Benfica is here and it is going to be another tricky game.  The first leg was a tight affair and whilst we controlled certain parts of the game we conceded a penalty which immediately put us in a tricky situation. We had created many chances including a guilt edged chance for Aubameyang previously in the first half.  In the second half we conceded a soft penalty when Smith Rowe raised his hands when blocking a cross in the box. A little harsh but the new rules with handball make thinks clear.

We reacted well to going behind and after a great flowing move we equalised through Saka. The game petered out into a contest where neither team wanted to concede a goal or make a mistake.

This game is delicately poised and we know  that any early mistakes will make for a nervous time again. We have to get the first goal tonight and keep it tight and organised as the task of scoring 2 unanswered goals will be a hard task.

We travel to Athens without Rob Holding who suffered Concussion against City on Sunday. I do expect Arteta to pick a team with hunger and pace. The first game showed that we can really hurt them with direct pace. Come on Arsenal.