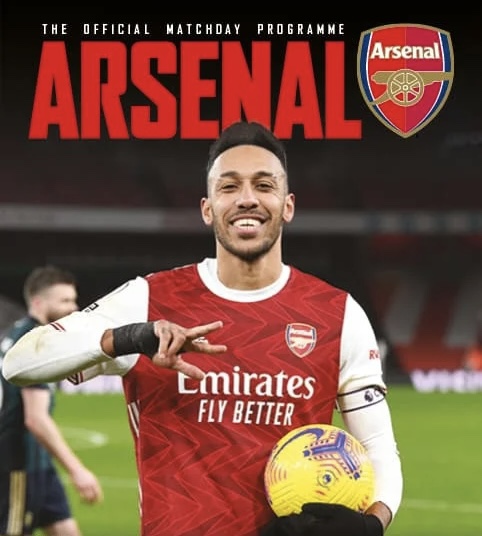 Back to league action today after the Europa League game on Thursday. That game was a strange one to gauge how well we did. Is a 1-1 draw good or not. Normally so an away goal is a good basis to start with especially after going a goal down.

We so not keep too many clean sheets so that is where the scepticism comes in. An early goal for Benfica changes the complexion of the tie…..But that’s next week.

Manchester City come to the Emirates in fine form and so it is an ominous task for us to get anything from the game. It isn’t past this team to do that if you look at our recent FA Cup games against them. So Arteta can set us up to counter the system and style City play. Arguably we gave up the lion share of possession, however we were clinical with the chances that came our way.

I think we will still look to play into the dangerous channels quickly when we win the ball hoping to catch City upfield and out of position. The question then is can we get enough bodies around the forward players to recycle and keep possession and move forward.

I do not think Arteta will keep the same side for the third game running as he needs to freshen in ahead of the trip to Athens next week. We look at priorities and the Europa League takes precedence as it has the route into the Champions League. We aren’t getting there through the league so has to be the main focus, we are not expected to win so it may just be worth selecting a team who have a free hit at the champions-elect.

Prediction: Arsenal 2 Manchester City 3. I hope I am pleasantly surprised.

One thought on “Match Preview – Arsenal vs Manchester City”