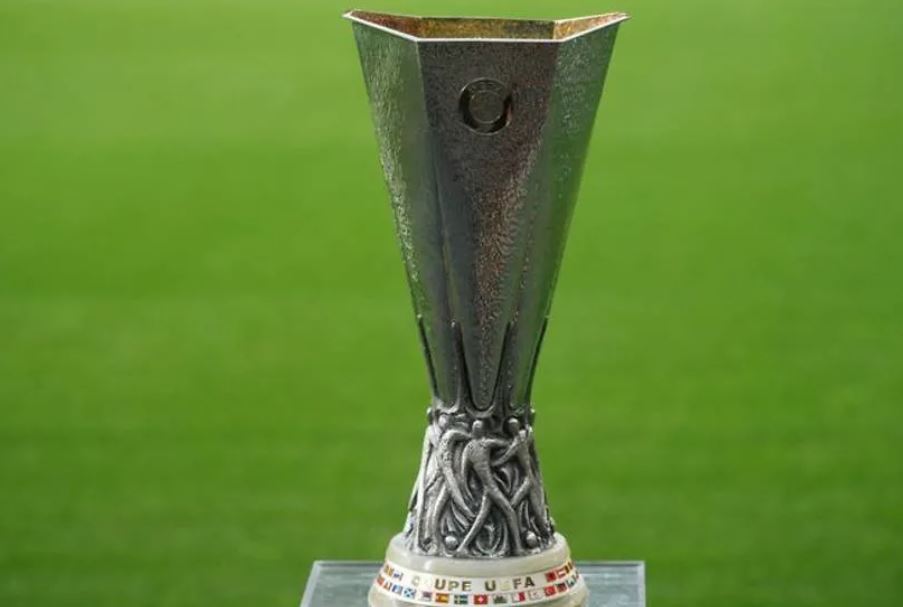 So tonight marks the restart of the Europa League, and welcomes the start of knockout competition.  This fixture has real history to it. 30 years previous we met each other in the European Cup.  On 23rd October 1991 we played the first leg away and drew 1-1 with Kevin Campbell scoring.

The 2nd leg which I can remember so well as one that haunts me.  I was 10 back then but still remember the events. We took the lead and then were pegged back in the first half in a nervy game (Arsenal 1 SL Benfica 3 – YouTube).  The Benfica side included Stefan Schwarz, who went on to join Arsenal 3 years later.

The longer the game went on the more worrying were Benfica’s attacks with the threat of scoring another away goal.  We had chances to score, before Benfica broke our heard on 100 minutes in extra time meaning we now needed to score two more goals.  It didn’t help that Tony Adams struck the far post from inside the 6 yard box.  But there was one memory that stuck properly in the head.  Benfica no 11 Isaías who finished the game off with a second goal and Benfica’s third.

That’s the history out of the way and hope that is not a timely reminder of what’s to come.  This competition is our number one focus for the season now, It was even when we were in the FA Cup and was clear to see when Arteta rested players for the league game instead.  We know the winners of this competition get a place in the Champions League but to get that far is going to be tough.

Benfica find themselves 4th in their league, 13 points behind Sporting who lead the Primeira Liga so we can’t kid ourselves.  This first step is going to be a tricky tie and one we have to be up for.  We have to be very sharp in this first leg and think we need to score two to take for the 2nd leg.  I enjoyed the feel of the team that started against Leeds at the weekend and hope that Arteta keeps that the same tonight as Benfica aren’t blessed with pace defensively but do have experience.

Come on Arsenal, let’s do this.