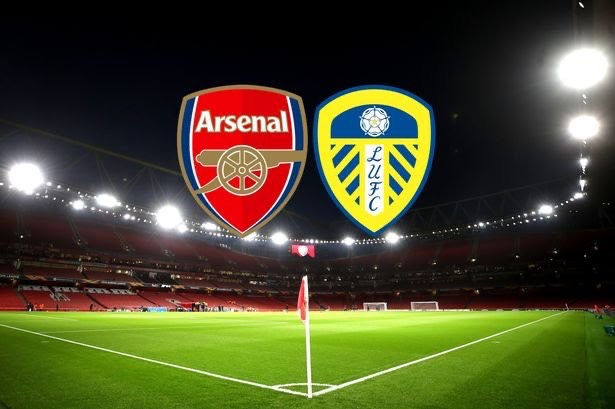 So after a little respite after the disappointing result at Villa Park 8 days ago we hit match day again. This game is once again an important one. Not only to gain ground on the teams above us but to instil a bit more confidence into the team after back to back losses.

We have struggled in fixtures against Leeds recently notably last seasons FA Cup game where we ended with a 1-0 victory. That game was a game of two halves. In the first half Leeds were relentless in their energy and movement and created numerous chances and we were fortunate to have gone in at half time level against the then Championship leaders. The second half was a complete change around and it was us showing newfound energy and desire.

We got a goal from Nelson on 55 minutes and came close to a second but it finished with just the one goal. 6 of the squad for that game are now no longer at the club. Most recently our 0-0 draw at Elland Road earlier in season saw Pepe shown a red card and us hold on for a point despite Leeds hitting the woodwork three times.

We know enough about this team that they are going to cause problems for us with the way they play and the energy Bielsa demands from his teams. That said if we focus on how we can play and the tempo to our play is high with and without the ball we will pose more than enough problems for them.

We go into today’s game with just Tierney and Partey missing so again it looks like Arteta has to change the midfield partnership due to injury. Cedric looks likely to continue to deputise for Tierney. Leeds do have potentially 7 absentees. Three of those were involved in the game in November.

With only 2 goals in the last three meetings I would like to think that this trend will buck. However I still think there is a major chink in our confidence as a team, despite some encouraging moments. If we start the game well who knows but we do need to start taking our chances when we get them.

Come on you Gunners.