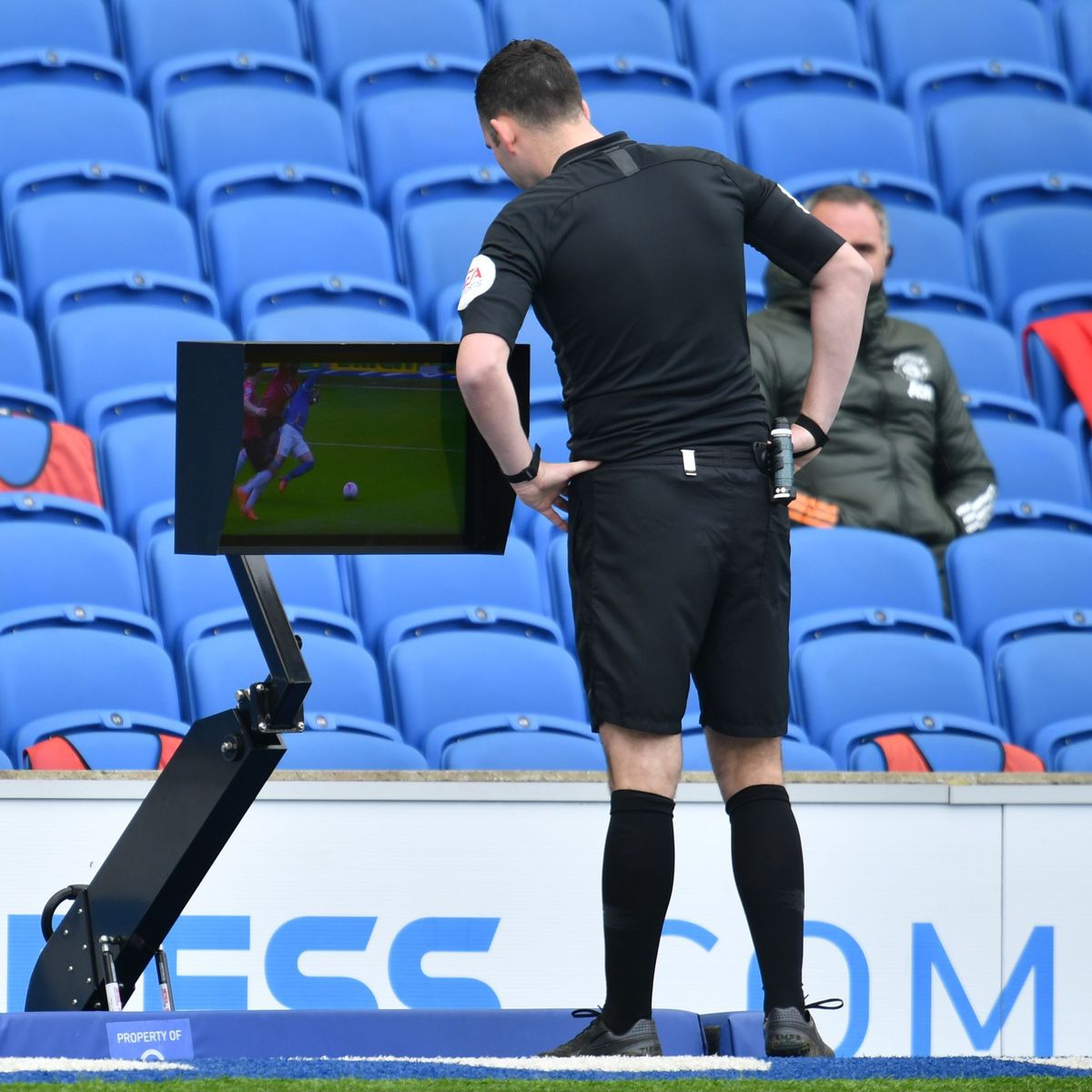 Another game passes by and whilst we didn’t do enough to get the right outcome in the game today we have to ask the question of ‘ What is the point of VAR?’.

Listening after the game to Peter Walton on BT Sport and he said that VAR is not there to get the correct decision, but to make sure there are no clear or obvious errors. I found that quite a laughable statement and one that should be clarified.

So VAR is not there to sort out what is the correct decision. It is just there to make sure clear and obvious errors are not made.

So we look at that penalty situation. The referee blows as he thinks there is a foul on the goalkeeper. VAR won’t look at it as it is not there to get the correct decision. However it has seen footage of the goalkeeper dragging down the striker so if seen, the VAR should alert the referee to the potential issue and ask to view the monitor to make a decision. This if viewed would be deemed as a obvious error.

That is unless it is just swept under the carpet and ignored. I don’t get it. If you aren’t wanting to get the correct outcome there is no point to it.

Put out a statement and say VAR will only deal with offside decisions and serious foul play and that is clear. Anything subjective on the pitch then nothing happens.

A clear and obvious error in the Wolves game in midweek saw a throw in given instead of a corner. This would have been reviewed in 2-3 seconds and the correct decision would have been given.

Why in England do we not like our officials to be seen to be wrong. Why can the officials not work in tandem to get the correct decision. VAR would surely get more respect and so would the officials.