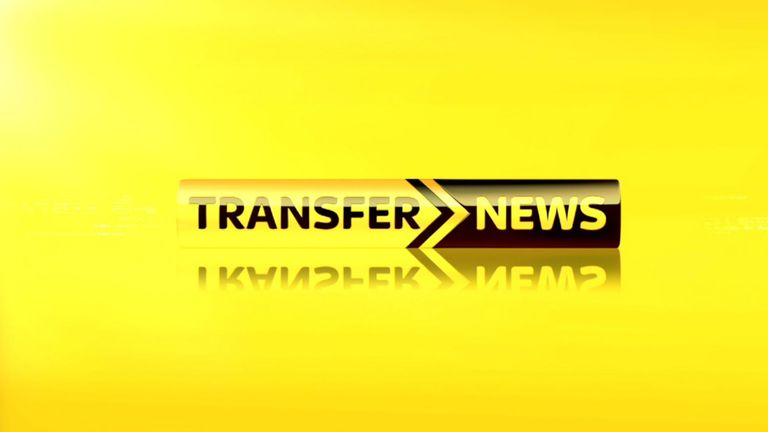 It has been reported that we are interested in Leipzig captain Marcel Sabitzer as we push to add to a creativity starved midfield in January to help push the club in the right direction.  European football expert Julien Laurens  confirmed that Arsenal are ‘very keen’ on Sabitzer.

Leipzig have stuck a 45m price tag on their skippers head.

Not too sure that Arsenal will have that money to splash in January, nor the fact would I be putting my money on a team selling their captain midway through the season.  I think this is more a deal which will happen next year once the season ends, although we won’t be alone in trying to buy him.

It looks like a deal that couldn’t get over the line in the summer is about to be completed with Sead Kolasinac agreeing a loan switch to Schalke.   To enable this to happen it appears that Sead is willing to forego part of his salary to return to this former club.   This will free up resource in the wage budget ready for the January window so hopefully this is confirmed early January.

Sky Germany reporting this so does look odds on to happen.  Will miss the crazy Mofo who stood up against the knife wielding attackers.  Nice to see that a player isn’t happy sitting on his laurels and taking the pay, rather just wanting to play the game.

Another inbound signing looks likely as we attempt to complete another deal that couldn’t get over the line in the summer.  It appears that Hertha Berlin have granted permission for Omar to have a medical at the club.  Rekik, a 19 year old  Tunisian centre back looks likely to slide straight into our under 23 squad when the deal is confirmed.

Pretty certain that his deal will go ahead also, Our BFG had been keen on him for some time and still holds interest so this is fairly certain to happen.  Rekik also was part of the Man City Academy and was an unused sub when we played Man City in the Community Shield in 2014, which we won 3-0.