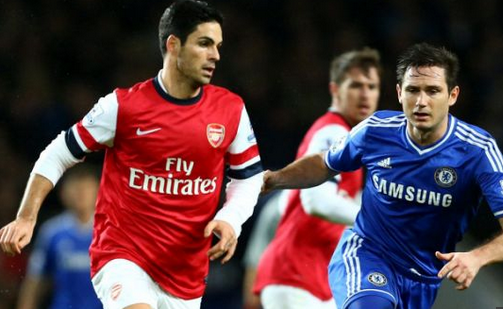 So after a performance which was positive to watch.  However it was just as frustrating to see the same failings occur.  The players still have the instruction to play out from the back, which is fine.  The problem we have is that the players still do not know when to play the ball into the next line of players, beating the press to move forward.

This was how we conceded the goal against Bournemouth. The ball passed back to Leno, who then passes it to Luiz. He did well to get the ball forward under pressure to Saka, who with a little more experience may have been able to have redirected a pass into Ozil in space in the middle. Instead he stayed on the ball too long and then played a pass to Aubameyang on the byline under pressure.  His return pass wasn’t great either as he passed back to Saka with players closing him down he lost it.  The rest is history now.

I thought the team played well, but showed they were a team playing with low confidence as you saw by the finishing.  The team were more fluid and you could see clear instructions to pass through the lines.   We saw Ozil playing in positions on the pitch where he can be effective.

On Sunday we meet Chelsea who are unpredictible with their performances.  They have had some great preformances away but have lost 3 home games recently against West Ham, Bournemouth and Southampton.  As always I expect a tough game, but this is a chance for the players to show how good they can be.  They have another chance to step out and build on what they have been working on.  Each game that they play, the confidence will get better.

It is important that the stadium gets behind the team and gives them the support that they need.  Calum Chambers will be available for the game after suspension and with Sokratis likely to be out after the head injury at Bournemouth.  I think that Mikel will have to shuffle a few players for this game.  Especially when we also have Man Utd coming up on New Years Day.

Come on the Arsenal.