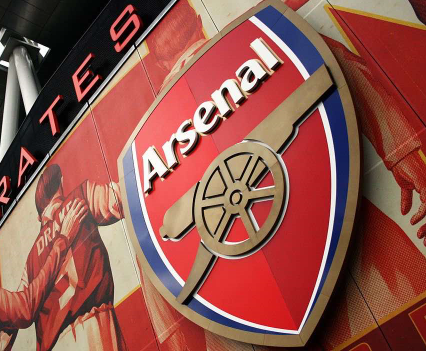 The festive period begins with the visit to Bournemouth in what is Mikel Arteta’s first game in charge at the club.  It is also going to be a very interesting game.  Our last three visits have seen a win (2-1), a loss (1-2) and a draw (3-3).  This game gives us a first glance at how this Arsenal side will shape up under Mikel.  Obviously the changes will take time to show as will getting his way of playing but in a way Bournemouth are a good start for a side looking to gain confidence and from what I expect we will have a team fully ready to attack.  It is then how hungry we are when we lose the ball, and how intelligent we are in doing this.

After a good battling performance in what was in reality pretty forgettable game against Everton but keeping a clean sheet, we must look to show more purpose and forward movement. I am sure Arteta will be forcing that to the players.  Many thought that Calum Chambers was probably the best performer in the team at Goodison Park, unfortunately he is suspended after picking up his 5th yellow card.

There could be a return for Ozil after missing the game with a foot injury.  It does remain to be seen what is going to happen with him, with rumours that he will be loaned out in January or even sold.  Kieran Tierney and Kolasinac are also ruled out of the game.  We are expecting late fitness tests for Hector Bellerin, Gabriel Martinelli, Dani Ceballos and Rob Holding who are returning from injuries, I think it would be better to not force or rush these players back with the hectic schedule in front.

Gone for this line-up today.  A youthful Attack backed up with as solid a defence we can field.  Question marks on Bellerin so not sure if he will be risked and Saka fills in as he has done as a wing back.  Either way, and whoever is selected I am really excited to see where we are going for the remainder of the season.