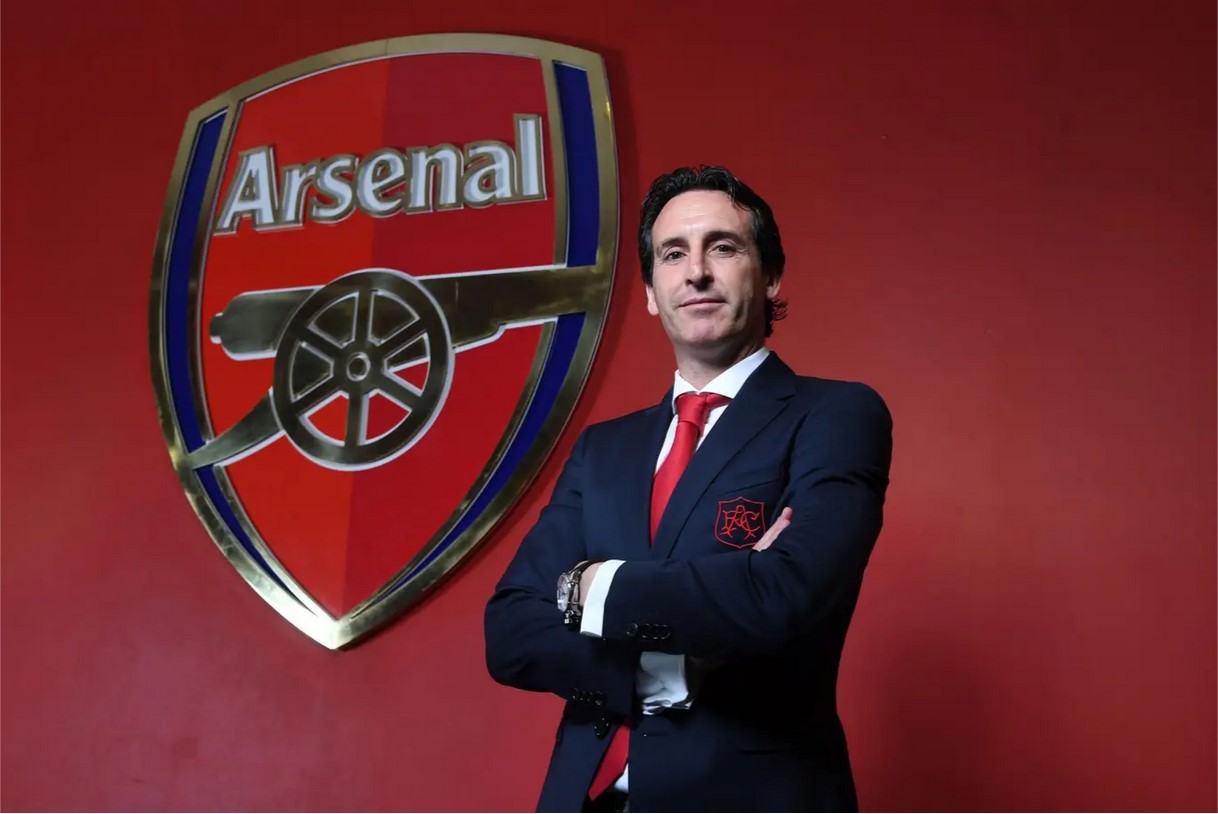 I have not posted for a long time mainly due to a horrendously busy personal life.  Social media and online stuff falls to the wayside then.  I have let the dust settle for a couple of months and I have heard some great views, and some very ill advised even for a word stupid comments.  Now I am going to have my say on every thing involving Arsenal.

I look back to the start of the season and even back to last season and the appointment of a new manager.  When the club decided to gracefully move Arsene Wenger along, I had expected them to build on the legacy and the philosophy that he built in the 20+ years that he was at the club. All of us know that he lost his way in the last few years through many different reasons, doing too much, no club structure above etc etc.  We all loved the style of football and the only thing that got away from Arsene was the defensive side of things.  We just never had the stability and balance in defence.  Arsenal have always had great a attacking lineup through the years so this was never really a concern for me.

So the new appointment should have been a continuation of the way Arsenal play but with the added steel we so badly need.  No change in philosophy, just giving the more advanced players more confidence to play knowing if they do lose the ball then the defensive players have got their backs .  Time and time again I see very uncomfortable games from the Arsenal with players seemingly unsuited or unable to do the job needed to be done.

Wenger gets the blame for the players he had, however there is something not right when still after last night saying we are a work in progress.  I am not saying ‘Emery Out’ because he does need time,  I just think this change in style was not really needed at a time for stability.

Has Emery tried to change too much too early?

Our forward play seems to be less dynamic, with only the fact that Lacazette has been allowed to play through middle or both together with Auba.  Our play just looks very turgid and predictable at the minute.  we really seem to be struggling for creativity in midfield and regardless of the shocking opinions of an Arsenal player Ozil can still do a job in this team.  We need to actually play to his strengths. Whenever he has played he is coming deeper to try and get on the ball. So when he does pick up the ball just outside of the box he isn’t where he should be which is more advanced in the final third.  It is down to the players behind to win the ball back and play through the lines to get the ball to Ozil to then feed and support the attacking players.

Not having him in the squad at all again was a crazy decision, I am one for giving youth / young players a chance but I look at the impact of players from the subs bench last night and Martinelli didn’t have a look in.  A more experienced player like Ozil could of had more of a say in the game but we will never know that.

I have said before, the new manager has this season to earn himself a contract extension.  However on the current showing (Yes I know we could have been 3rd with a win last night) I think we will be struggling to achieve what was a maligned prize under the old boss…A top four finish.