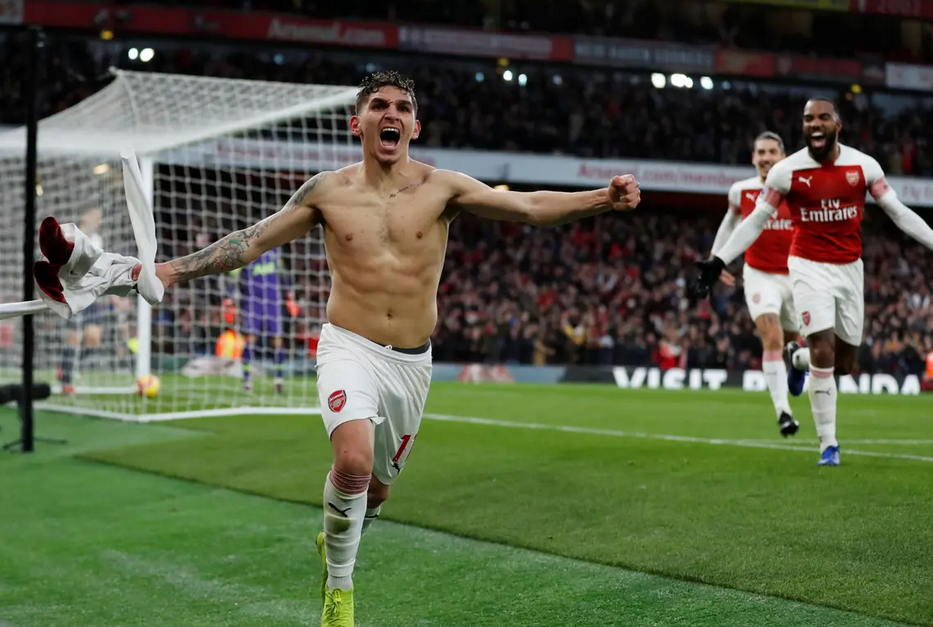 So the first North London Derby of the season is upon us so early.  Arsenal come into the game licking wounds from saturday whilst Tottenham come into this game still rubbish as they were and always have been.  A lot has been said about the rivalry ‘North London is Red’ or in a high pitched voice ‘North London is Lilywhite’.  The fact of the matter is that Tottenham have still not won f-all with their best group of players they have had in my living memory.

It is certainly a make or break season for Spurs, if they have another barron year those players will be starting to drift off and probably see similarities to how we were when we moved stadiums, now they are in the toilet bowl we can see how much ambition they have.  It also shows how little ambition we had as a club. Not Wenger, but those above with all of the decisions at the club.

This match is a simple one, we need to bounce back from our loss at Anfield with a hunger to succeed.  The atmosphere will be buzzing and everyone should be there to cheer on all the lads.  The abuse and stick going to players after a negative result is embarrassing and it does need to stop.  It isn’t just so called Arsenal fans, you have seen the abuse of Paul Pogba and others.  It is disgusting and should be highlighted with tougher laws on social media hatred and abuse.

Nothing changing with regards to the team selection this week, or long term injuries are still weeks away from action.  I am sticking to my prediction from last week. It is our strongest line up.  This does change obviously if Monreal is sold (stupidly in my mind) as we then need to put another square peg in a round hole.  I predict a nervy game but the front three terrorizing them.

COME ON YOU GUNNERS