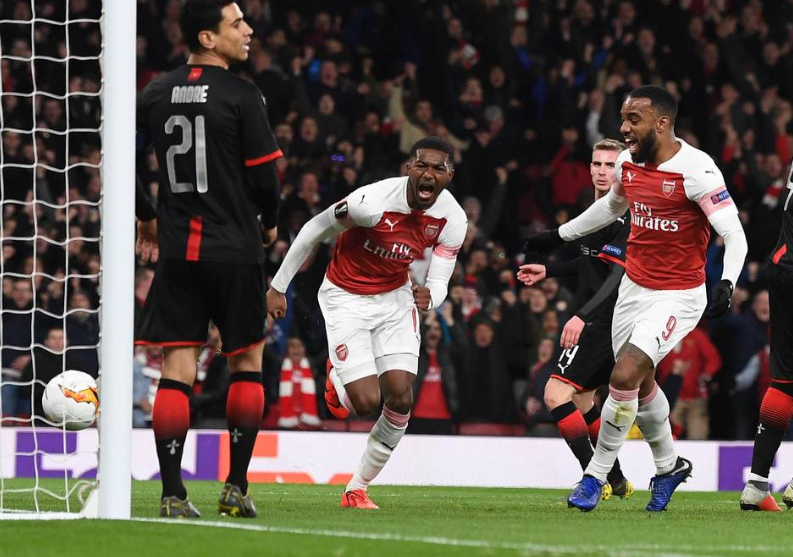 A eager crowd awaited to see if Arsenal could turnaround the tie after the disappointing first leg result. Arsenal needed a good start and they got it inside 5 minutes through Aubameyang. We controlled the game and the again impressive Maitland-Niles scored with a nicely worked move and header at the back post on 15 minutes. Rennes now had to come out an play and after the half time break they nearly got a crucial away goal.

The game was quickly becoming nervy and the longer the game stayed at 2-0. The game was scrappy and the referee was not helping things. Mkhitaryan and Iwobi came on the add some freshness in attack. Pretty much straight after Aubameyang finished off a great low cross from Kolasinac. This made the game more comfortable and so we created more chances including Aubameyang’s missed hat trick chance but all that mattered was that we were through and into the next round.