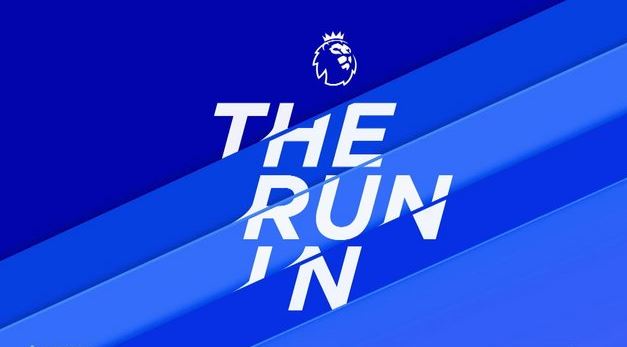 We go back a few weeks and we all thought that any placement in the league would be lower than the top 4 after defeats to Southampton, Liverpool, West Ham and Manchester City we found ourselves 10 points behind Spurs and the ardent of Arsenal supporters would of agreed that we would be struggling to claw that gap back. This meant there was huge importance on the Europa League as it would be our way of getting into the Champions League next season as winners. We haven’t been consistent we had not been consistent enough for us to think any different through December into February. We can look at the big performances in games like Chelsea and Tottenham at home but away from home it has been very ropey.

Fast forward 5 games we see a new picture. After the disappointing 1st leg in Rennes then following on from that, we pull off a great result against Manchester Utd after Tottenham lost to Southampton. Arsenal see themselves 1 point behind Tottenham, 2 ahead of Man Utd and 3 points ahead of Chelsea (they have a game in hand). So going into this 2nd leg tonight it isn’t all doom and gloom, we need to really push to get to the next round however we need to be ready for the next 4 games in the league.

In this time Tottenham will be playing Liverpool (A), Brighton (H), Huddersfield (H) and Man City (A) which I think they should win their home games and lose the away games against the title rivals. That would put them on 67 points.

Man Utd will be playing Watford (H), Wolves (A), West Ham (H) and Everton (A). I think that they too will win all of these albeit a tricky trip to Wolves picking up 10-12 points which would put them on 68-70 points.

The final 4 games see us playing either Wolves or Palace (dependent on scheduling), Leicester (A), Brighton (H) and Burnley (A). If we have wolves in this mix then I reckon we will will come out of them with two draws at Wolves and Burnley putting us on 78-80 points.

Tottenham play Crystal Palace (H), West Ham (H), Bournemouth (A) and Everton (H) have the easiest of run ins and although Bournemouth should be a tricky team they are so inconsistent. I can’t expect anything other that maximum points although West Ham do like to spoil a party. They finish on 79 points.

Man Utd play Man City (H), Chelsea (H), Huddersfield (A) and Cardiff (H) I think Utd will lose to City and beat Chelsea and win the others so finishing on 77-79 points

Chelsea play Burnley (H), Man Utd (A), Watford (H) and Leicester (A) I think they will lose to Utd but win all remaining games so finishing on 75 Points.

I am seriously hoping that Arsenal work hard and battle in those tricky games and that there are no more silly games where we do not show up and come away with our tails between our legs.