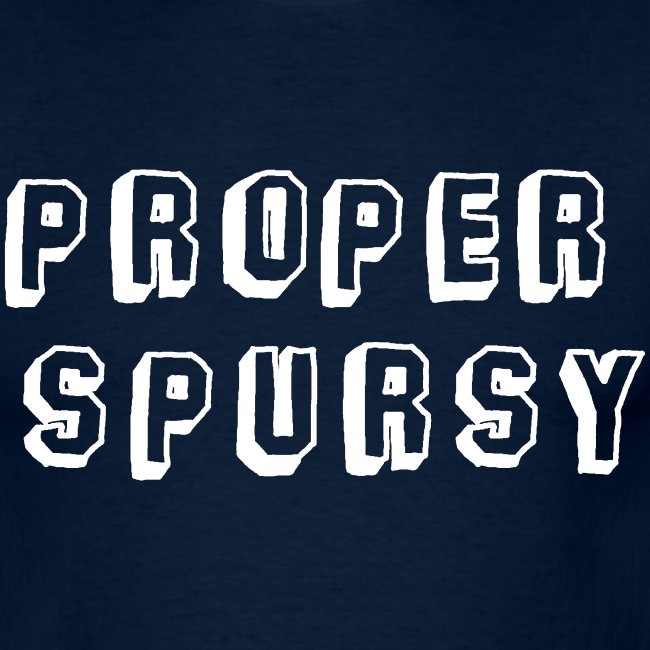 A week ago we were 10 points behind Spurs and in trouble in 6th place move forward to today with Bournemouth on the horizon tomorrow we have a chance to add another 3 points to our tally and if Spurs lose to Chelsea on the same night the gap is down to four points.

If there was ever any greater ammunition to push to get a result in the NLD on Saturday at Wembley, if we will that then it will be down to one point.

At this point you have to wonder about the Tottenham mentality after seemingly being so far ahead of Arsenal with all of the Mind the Gap Jibes and seeing that disappear in short time.

If Arsenal can spin together a good run together staying in touch we could even nip ahead of them in the league. Especially with squeaky bum away games against Man City and Liverpool.

For us to get anywhere near third place would be a great achievement for this team in transition especially considering the poor showings this year, not all poor but we are in the midst of an overhaul as Unai Emery takes a further grip of the set up.

Considering this Tottenham fans would be furious, here hoping it happens.