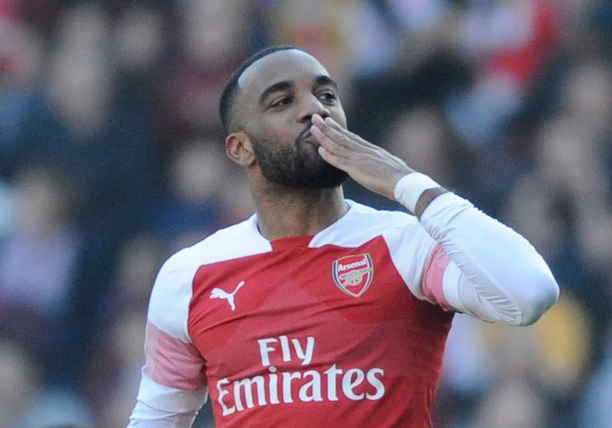 An important period of the season is approaching now and with two home games in just over 72 hours it will be important to take maximum points from both games. The week started with us 10 points behind Tottenham in 3rd and seeing Man Utd’s push to forge ahead of us in 4th. However looking at things after Tottenham played themselves out of the title race that they were never in 🙂 losing to Burnley away on saturday, we have a chance.

A gorgeous sunny day in north london on sunday for the game was a welcome change from the cold snap we usually associate with february. The players certainly turned up from the off with some lovely football and went into the break 2-0 up. That was how the game finished up also, so Arsenal now are 7 points behind going into tomorrows games where Spurs have to go to Chelsea and we play Bournemouth. So we could be looking at going into the NLD 4 points behind. A solid performance there will put us in prime position should they decide to go more ‘Spursy’ especially if we can stay in check until they play City and Liverpool away.

There will be quite a few twitchy Yidos looking over their shoulders.

The game started with a good pace to it and Southampton nearly found a breakthrough after working the ball to free Nathan Redmond who could not beat Leno in goal. From that chance Arsenal launched a counter attack with pace after a a great turn from Lacazette to then find Iwobi who then crossed the ball in to Mkhitaryan who mishit a shot with Lacazette able to knock the ball in for 1-0.

The passing, movement and desire from Arsenal was evident in the first half and Southampton could not cope. It was a case of when will we score another one and in the 17th minute the time was now. Mkhitaryan hitting a low shot into the corner at the far post.

In the second half Southampton changed shape and brought on Charlie Austin and Michael Obafemi. They concentrated on getting amongst us and actually played some decent football. We were not at the races like in the first half but we did have enough changes to add to the score. Southampton were pushing for a goal. They were met however by a confident Leno who played his best game for Arsenal.

Nothing to massively worry about we got another 3 points, a rare clean sheet and another game done.