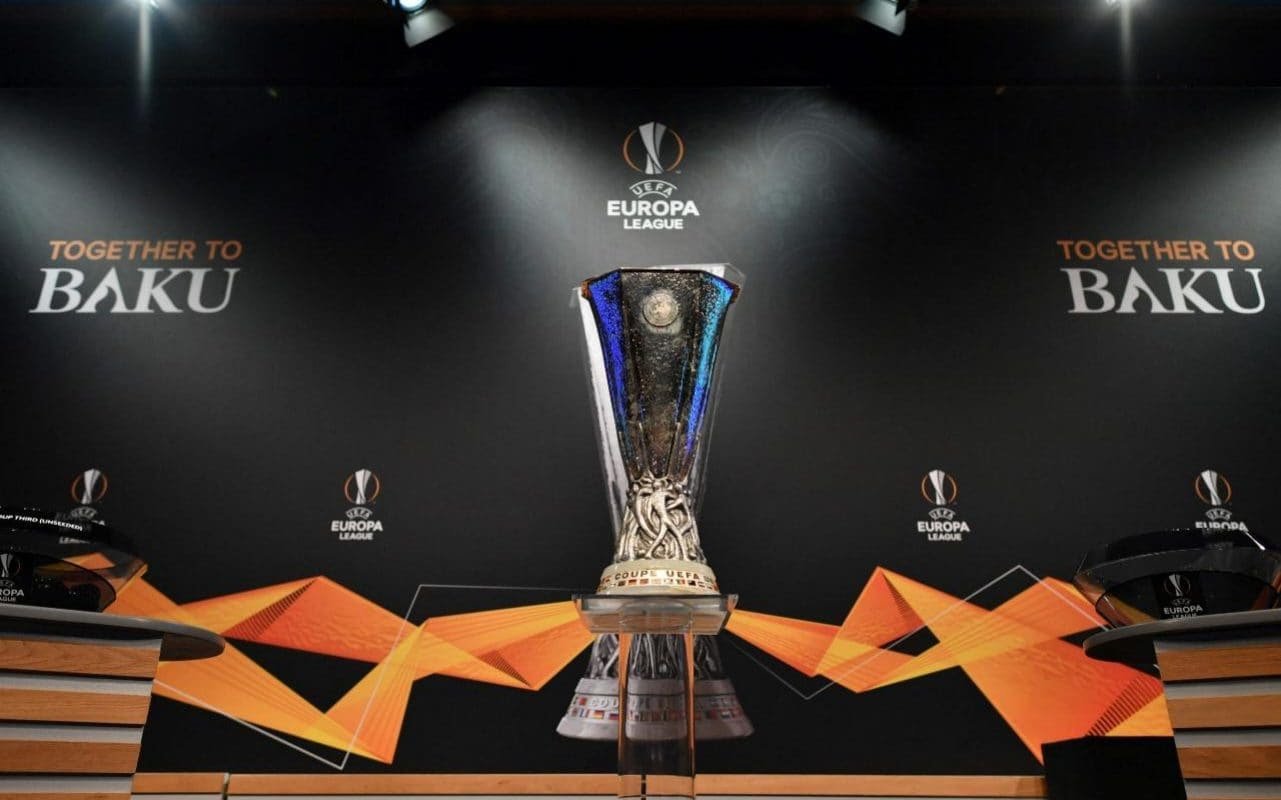 Seemingly the Europa League is going to be our best chance of getting back into the Champions League. Our form over the last couple of months has been patchy. Culminating with last weeks dismal showing at the Borisov Arena we go into the return game 1-0 down.

Let’s not sugar coat anything this is a team any Arsenal team should dispatch fairly comfortably. We struggled with creativity in the first game. Although we did have 16 shots but only 3 on target and have done for a while. The extended exclusion of Mesut Ozil from the team and the fallout from it must be causing some issues behind the scenes.

So the game tomorrow is going to be a cagey one. I have no doubt that BATE will look to defend in numbers looking to break out on the counter attack to score what could be a game killing goal. This would mean Arsenal have to score three, so no doubt they will be patient.

Unai Emery knows what is needed in this competition and hope he makes the right calls. We need to play a higher tempo game then to last weeks game and take the game away from them. The start of the game is going to be crucial, an early goal for us means the game opens up and we have time on our side. But the longer it goes without a goal it will mean that we will become more ragged as we push forward. This could play into their hands to be picked off for a crucial away goal.

Forgetting all of the circus events on social media. The fan base needs to focus on one sole area and that is supporting the team. Inside the ground turn up, sing loud and get behind the lads.